The Five Greatest Paintings of All Time 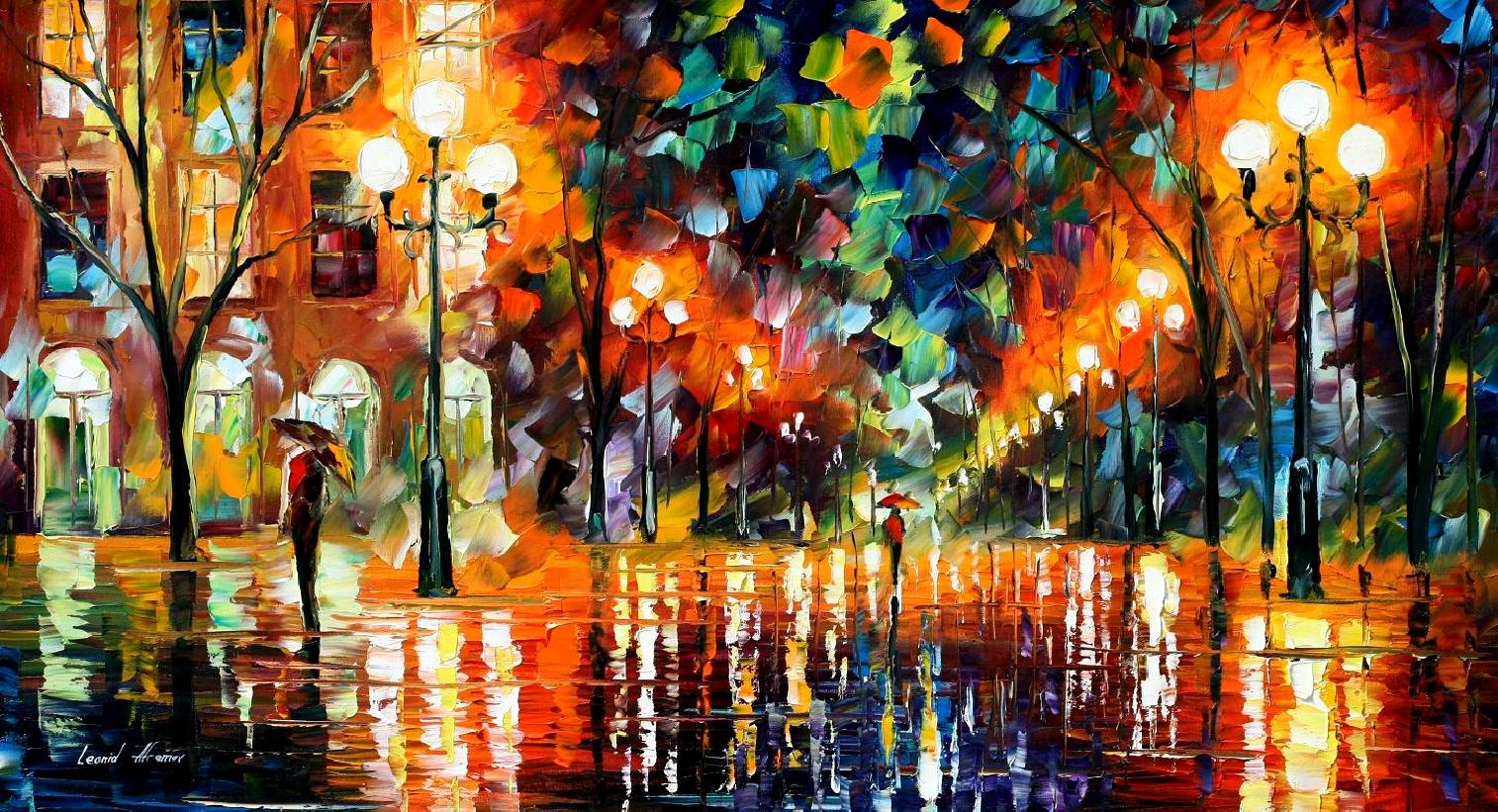 With that in mind, I have asked the “experts” “what the deepest paintings in history are?” The answer was shocking. An in-depth art does not have to be famous, but the devil is in the details.

The Taking of Christ, 1602, Caravaggio

Caravaggio was a master realist, and it is hard to pick his “masterpiece.” Perhaps the beauty of this painting is in its ability to take us back, at the moment of capturing Christ. You can see Caravaggio in this painting holding the lantern as if he was illuminating that moment in history.

The painting tells the story of how Judas betrayed Christ and Christ’s acceptance of this fate. The metal armor of Roman soldiers and Christ’s humility clear on his face and hands, draws a contrast with a dramatic effect.

The Persistence of Memory, 1931, Salvador Dali

Dali was the enigmatic painter of his time. This painting maybe is the masterpiece of Surrealism. To decipher its meaning, we should experience it as a “dream photograph.” It just looks like something you need to clean up, but it’s somehow perfectly orderly.

Surrealists wanted to draw dreams, and in dreams, time is irrelevant. Also, the melting clocks resemble Einstein’s Relativity Theory, as some critics say. The painting remains one of the most popular and least understood of the 20th century.

This immortal painting depicts the miraculous burial of Count of Orgaz, who was a pious man. In the lower half, the scene focuses on the act of burial itself. Saint Augustine and Saint Stephen are performing the funeral. In the background you see members of high society witnessing the act.

The upper half depicts Christ and other heavenly beings passing judgment on the deceased. The power of this composition lies in the marriage between the material and spiritual worlds.

In this “metaphysical” painting we see unrelated objects merged in one setting. It gives you a sense of dreaming and stir emotional response inside your soul.

A rubber glove, the head of Apollo, and a green ball. They symbolize the malleability of the hand of fate. De Chirico fascination by ancient Greece, and perfection. The painting has an air of mystery and anxiety. It depicts the uncertainty of what is waiting for you on the other side of reality.

Can a painting summarize the whole of human existence? Bosch’s attempt to do that with a great degree of accuracy. This picture shows humanity’s creation in Eden. In the middle, the life of pleasure on earth. In the end, the torments of hell as a consequence.

The painting is a timeless depiction of the state of humankind, caught between heavens and hell. Immersed in material life. The whole painting has a feeling of chaos and insanity. The work reflects our time, more than it reflects its own. That is what make this art magical.

Those were some of the greatest paintings in the history of art. If you like them, make sure to check out my other articles and other website I author for.